In Need of IT Consulting Services in Bedford Texas?

AVAREN has the necessary systems in place to function as an extension of your company. AVAREN is computer repair & IT support consulting services for Bedford Texas.

AVAREN is proud to provide Computer Support & IT Consulting Services to the businesses of Bedford Texas.

A Brief History of Bedford

Located almost perfectly in the center of the larger Dallas-Fort Worth Metroplex; Bedford Texas is part of what is known locally as the “Mid Cities”. The “Mid-Cities” region is also locally referred to as “HEB”, which stands for “Hurst, Euless, and Bedford”. The City of Bedford’s easternmost boundary is about 2 miles from the south entrance to DFW International Airport. Both it’s proximity to DFW Airport and its central position within the Metroplex, make Bedford an ideal location for businesses when considering where to locate their offices or headquarters. All of the cities that makes up the “Mid-Cities” are located within Tarrant County, and are thus considered suburbs of Fort Worth as opposed to Dallas. Dallas and her suburbs being located in Dallas County.

As of the 2010 census there were roughly 20,250 households and 12,500 families in Bedford. Part of the HEB ISD (Independent School District), as of 2016 Bedford had an estimated population of almost 50,000. Bedford currently rests on exactly 10 square miles of area, only .1% of which is “water”. Two major highways run through Bedford: State Highway 121 and State Highway 183. SH 183 is locally known as “Airport Freeway” because this is how many had referred to it in earlier decades.

It is said the town was founded in 1870 by Weldon Wiles Bobo who established a resting place approximately halfway between Dallas and Fort Worth. The Bobo family and its members have had a long history in Bedford. It is said that the home of Dr. Joel Elisha Bobo served as the town’s library until 1975!

Bedford as a legal entity began in 1966 under the Texas ‘Home Rule Charter’. Texas Home Rule allows populations of greater than 5,000 citizens to declare themselves a legal “city”, form a city council, adopt other powers afforded cities, and otherwise begin local governance over a region officially. In the City of Bedford’s case, this includes: public works and safety, health codes, cultural and community development activities, recreational facilities and activities, Sewer, and water utilities.

In 2004, citing a lack of revenue the Bedford city council passed a substantial property tax increase. Residents surprisingly managed to secure adequate signatures for a petition, and also voted to rollback the increase. In a move reminiscent of many federal government “shutdowns”; the council cut a number of services most visible to residents such as recreation centers, pools, library, etc., while apparently leaving most other internal operations intact. Members of city government were convinced they did not have the revenues they needed; while the voters felt otherwise (convinced that an increase was not necessary), leaving the city with the ability to enact only moderate annual increases. Throughout the contested period, a number of donations came in to help fill the shortfall and keep services running. By May of 2005, two council members had been ousted and the mayor had resigned. In the following years, the city managed to achieve small budget surpluses. Roughly a decade went by before the rate increase proposed by the council in 2004 was again deemed necessary. Some residents view this as vindication of their efforts in 2004/5. To them it is confirmation that the city could have operated with less funding.

AVAREN is proud to provide computer repair & IT support consulting services to the businesses of Bedford Texas. 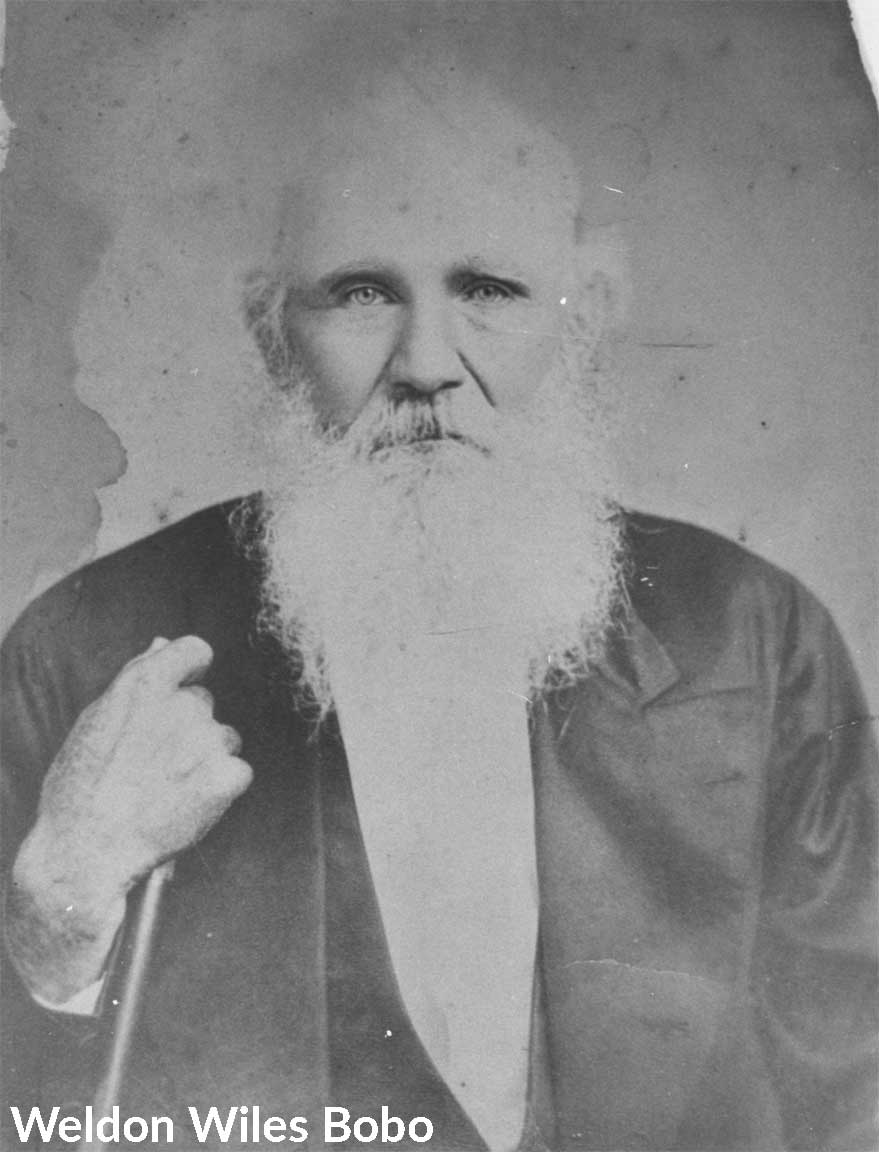 If you don’t see the answer to your questions here, please call us (214-379-4200) or fill out the contact form above. We will get back with you immediately. AVAREN provides computer repair & IT support consulting services to the businesses of Bedford Texas.