AVAREN has the necessary systems in place to function as an extension of your company. AVAREN is computer repair & IT support consulting services for Colleyville Texas.

A Brief History of Colleyville Texas

A suburb of Fort Worth, Colleyville is located in northeast Tarrant County Texas. Approximately 3 miles from the north entrance to Dallas/Fort-Worth International Airport; Colleyville’s population was estimated to be approximately 27,000 in 2017. The city is comprised of 13.1 square miles of terrain of which less than 1% is water. Colleyville has become one of the most affluent communities in the North Texas region. In 2013, SafeWise.com ranked Colleyville the safest city in the state. The city’s top employers in were: Grapevine Colleyville ISD (611), Market Street (325), Lifetime Fitness (230), City of Colleyville (190), Covenant Christian Academy (130), Whole Foods Market (125), Albertsons (110), La Hacienda Ranch (100), Walmart (72),  and the Sonshine Academy (60).

First settled in the 1850’s, the area was originally comprised of the communities of Pleasant Glade, Pleasant Run, Red Rock (later Bransford – named after early pioneer Felix Grundy Bransford), and Spring Garden. All of these tiny communities were once within the city limits of Modern Colleyville. In 1899, Bransford’s post office was moved to nearby Red Rock to be on a railroad (St. Louis, Arkansas, and Texas RR); but the Bransford named proved stickier than Red Rock for a while. The newly relocated Bransford prospered over the next few years, becoming the largest community in the Colleyville area.

Dr. Lilburn Howard Colley settled in the Bransford area in 1880. Colley became a prominent physician, having practiced in the area for 40 years. After a store opened near Dr. Colley’s home, the area surrounding Colley’s home gradually became known as “Coleysville” and ultimately “Colleyville”. The railroad depot provided a supply center for the surrounding agricultural communities. Early residents of the area that have been interviewed remembered a post office, daily passenger trains, doctors, blacksmith shops, a livery stable, four stores, and a lodge hall in the town.

In 1911, the Bransford Lodge Hall was built which provided a meeting place for groups and town activities. Among these were the Farmers Union, Knights of the Modern Macabees, the Odd Fellows, and Woodmen of the World. In 1913, the decision was made to move the local post office’s functions elsewhere. It is thought that this and the rise of the automobile and highways spelled a slow gradual demise for Bransford. It is said that by the time Colleyville was legally incorporated as a city in 1956, that nearly all the former signs and reminders of Bransford were gone. Colleyville’s city limits are now contiguous with the boundaries of Southlake to the north, Euless and Grapevine on the east, Bedford and Hurst on the south, and Keller and North Richland Hills to the west.

The Bidault House (1911) is the only home in the Colleyville area to have been designated a Texas Historical Landmark by the state (1980). Designed and built by French native Anthlem Bidault (farmer and winemaker 1862-1951), the home was constructed of molded concrete blocks. Bidault’s farm was known for its berry fields, orchards, and vineyard. The Bidaults and their unmarried children returned to France in 1920; the home changing hands many time afterwards until the city of Colleyville purchased it in 2011. The city council has since approved numerous updates and improvements to the property.

AVAREN is proud to provide computer repair & IT support consulting services to the businesses of Colleyville Texas. 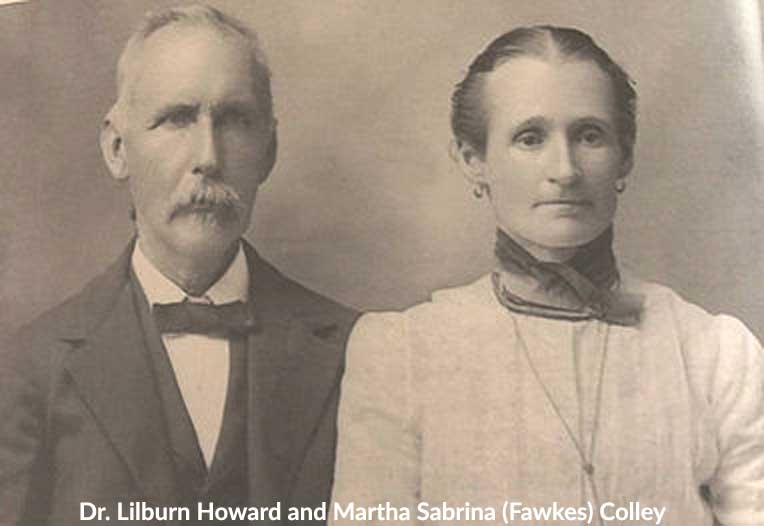 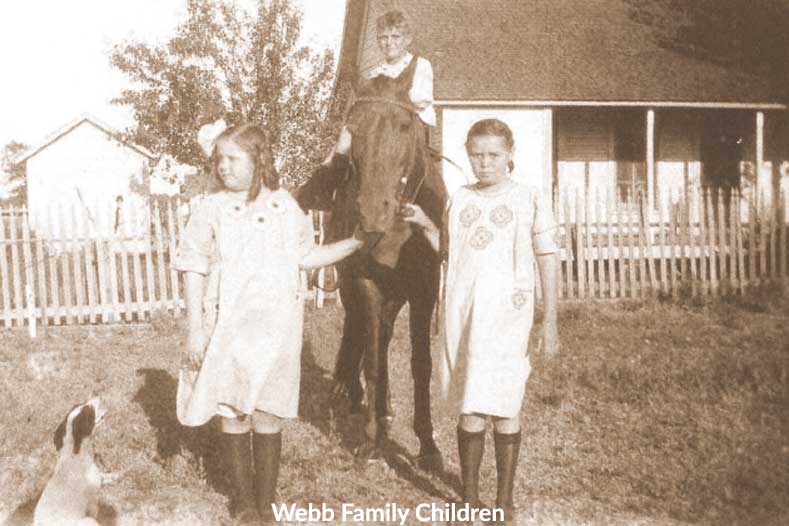 If you don’t see the answer to your questions here, please call us (214-379-4200) or fill out the contact form above. We will get back with you immediately. AVAREN provides computer repair & IT support consulting services to the businesses of Colleyville Texas.

Small businesses have to remain focused to be successful. At AVAREN our team endeavors to perfect IT security and business computing process automation so that the managers we work for can remain focused on what they do best. To this end, AVAREN provides a host of IT consulting services to small companies looking to eliminate their current technology roadblocks while more fixedly concentrating on the most pressing concerns within their business. If you wish to enhance productivity in your firm while turning more of a ‘blind eye’ to IT issues, call AVAREN and let us get started taking over much of the day to day management of your IT concerns. AVAREN provides computer repair & IT support consulting services to the businesses of Colleyville Texas.