In Need of Computer Repair and IT Consulting Services in Coppell Texas?

AVAREN has the necessary systems in place to function as an extension of your company. AVAREN is computer repair & IT support consulting services for Coppell Texas.

A Brief History of Coppell Texas

The City of Coppell is a suburb of Dallas Texas. Located on the Grapevine Prairie, Coppell was originally named “Gibbs”, after Barnett Gibbs who was to later become Lieutenant Governor of Texas. The area was originally settled by German and French immigrants around 1848, although it is thought that Indians were camping in the area in the 1600’s. The main draw for both Indians and European settlers alike apparently were the natural spring (in what is now Grapevine Springs Park), and the abundant wild grapes. James Parish is thought to be the first settler in the area. He was given a 600+ acre land grant in 1848 along where Moore Road is now.

In 1888, the St. Louis, Arkansas & Texas Railroad commenced operations from Commerce to Fort Worth, the line for which ran through the small community. The railroad company eventually named their “stop” after George Coppell (an investor in the railroad), which eventually caused inhabitants to begin referring to their community as “Coppell” after the local railway station. Surprisingly it is thought that George Coppell was never bothered to visit the area.

Coppell then, was a small farming community the primary crop of which was cotton. It is thought that a majority of the area’s farmers were tenant farmers or “share croppers”. Sharecroppers paid their land rent by giving up a portion of their crops at harvest time. For the removal of seeds and debris from the cotton, the Coppell area had two cotton gins. After cleaning the cotton it would be compressed into bales and loaded on railway cars. It is thought that the first cotton gin was built in 1902 and was located on the southwest corner of what has become Freeport Parkway and Bethel Road. The second cotton gin is said to have been built in 1930 at the eastern side of what is now Coppell Road, just south of the location of Kirkland House in Coppell Heritage Park. The community officially incorporated in 1955 by an overwhelming vote.

After 1974 with the establishment of Dallas-Fort Worth International (DFW) Airport, the community began the completion of its evolution from a small farming village in the early part of the 20th century, to a large middle class community in the 1980’s and 90’s. By the year 2000, after growing it’s population to over 35,000, almost all of the land previously zoned “residential” had been fully developed. In addition to residences, Coppell has a growing commercial sector known for it’s large warehouses and transportation centers close to DFW Airport.

Coppell lies within the northwest corner of Dallas county with a small portion existing within Denton county. The city has borders with the cities of Dallas, Carrollton, Grapevine, Irving, and Lewisville. The city has an area of almost 15 square miles, of which only 2% is water. in 2006 the city had an estimated population of just over 41,000 residents with over 12,000 households and 9,700 families. Because of its close proximity to Dallas Fort Worth International (DFW) Airport, Coppell’s economy is booming. Headquarters to CiCi’s Pizza, many other large companies have distribution and shipping facilities in Coppell such as Amazon.com (3 Million Sq. Ft.), Container Store, Lucent, Samsung, and Mohawk Industries.

Coppell does not have any major freeways running through it, but is surrounded by a multitude of highways and interstates including: the Sam Rayburn Tollway, Interstates 635 and 35 East, State Highway 121, and the President George Bush Turnpike.

AVAREN is proud to provide computer repair & IT support consulting services to the businesses of Coppell Texas. 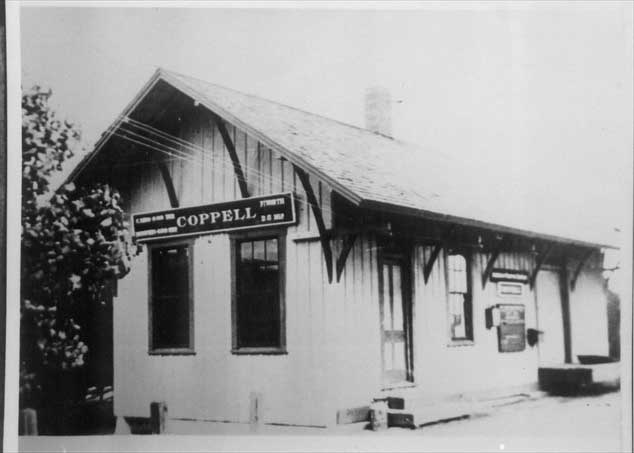 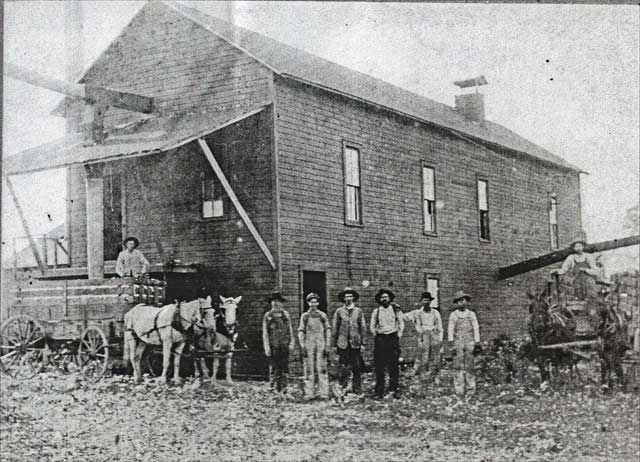 If you don’t see the answer to your questions here, please call us (214-379-4200) or fill out the contact form above. We will get back with you immediately. AVAREN provides computer repair & IT support consulting services to the businesses of Coppell Texas.

Small businesses have to remain focused to be successful. At AVAREN our team endeavors to perfect IT security and business computing process automation so that the managers we work for can remain focused on what they do best. To this end, AVAREN provides a host of IT consulting services to small companies looking to eliminate their current technology roadblocks while more fixedly concentrating on the most pressing concerns within their business. If you wish to enhance productivity in your firm while turning more of a ‘blind eye’ to IT issues, call AVAREN and let us get started taking over much of the day to day management of your IT concerns. AVAREN provides computer repair & IT support consulting services to the businesses of Coppell Texas.