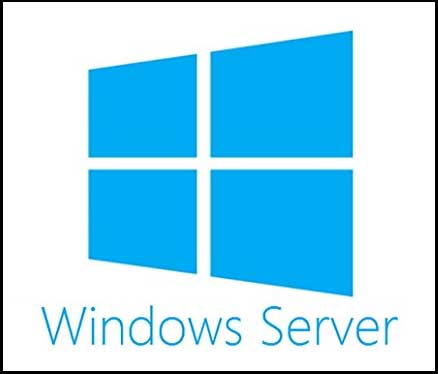 The Core of Your Computing Infrastructure

Millions of businesses have relied on the Power of Microsoft Server

Building Microsoft Servers is Our Specialty

We’ve built many hundreds of them over the years for our business clients.

What is Microsoft Server?

What makes Server different from the (OS) my desktop operating system?
While the desktop and server operating systems look and feel very similar, probably the single greatest functional difference is the inclusion (in Windows Server) of a feature referred to as “Active Directory“. Active Directory is an organizational system whereby administrators can create groupings and hierarchies of users, locations, and devices. The login account for your network is stored in Active Directory, as is a record that you have permissions to the printer down the hall. Nearly all of these minute details of your network’s configuration are stored within Active Directory.

An Active Directory configuration can span multiple geographic locations. A hierarchy then could be structured so that administrators in Cleveland are governing user credentials and access to devices in Arizona. When you consider all of the types of information that are stored in Active Directory (from passwords to printer access, permissions on folders to privileges on your desktop) you can easily imagine how things would become complex quickly once the number of users, shares, devices or physical locations begins climbing. Thus this hierarchical system dubbed “Active Directory” is not only a key difference of the Microsoft Server server operating system; it is also crucial to your business’s day to day operations after it’s been implemented.

Other things that make Microsoft Server different from a desktop OS?

Desktop operating systems have a limitation whereby shared resources are limited to only a handful of concurrent users. A server operating system can handle a near limitless number of users with appropriate licensing.

Infrastructure services DNS (Domain Name System) and DHCP (Dynamic Host Configuration Protocol) are also crucial to the operation of many network devices. These services tell newly powered up devices what their IP address configurations should be, how to get out to the Internet, how to access named resources (such as when you type a URL into your browser), etc. A desktop operating system does not have the code to fulfill these service roles right out of the box whereas a server operating system does.

A server operating system is designed/geared for this type of duty.

A server operating system can effectively host and scale other important business applications such as Microsoft Exchange (mail host) or countless others. Desktop operating systems are of course not designed for this type of duty. 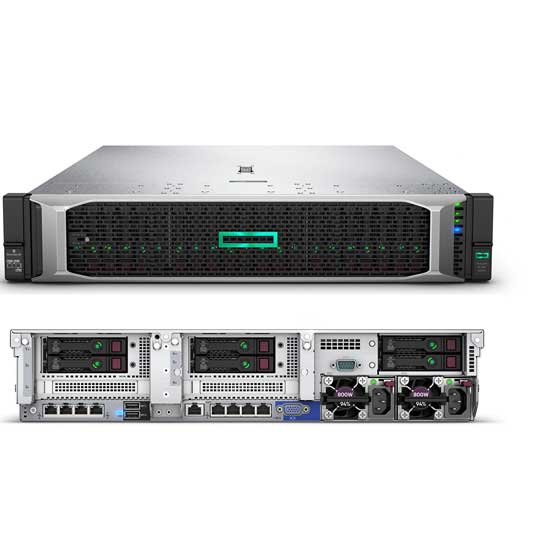 AVAREN is a Microsoft Windows server maintenance & computer support service company in Dallas-Fort Worth. If you don’t see the answer to your questions here, please call us (214-379-4200) or fill out the contact form above. We will get back with you immediately.

How do I determine which Windows Server edition is right for me?

Because of the feature difference between the various versions of Windows Server Standard, Datacenter, and other editions, your decision will be based on a host of factors including:

Consulting with a trained server analyst can help one avoid not only the pitfalls associated with making an incorrect purchasing decision, but also the issues that can arise later when hardware/software is not sized or configured correctly.

What Does Microsoft Server Cost?

There are many different varieties or flavors of the Microsoft Server line of operating systems. However the one we use typically is referred to as Server “Standard”. If we were to assume the purchase of Server “Standard”, and also assume appropriate licensing for (10) users; Standard Server is currently running about $1,300. (4/26/18)

A server operating system installs similarly to a desktop operating system, typically using install media (DVD, etc.); but there are definitely differences. Often servers require different hardware device drivers than a PC would. This is especially true regarding the drivers for its storage media; so the process of installing the operating system on a server is somewhat more complex. If an organization intends to  use this server for a number of years; ideally a qualified analyst like those at AVAREN would be involved in the installation of the operating system so that later problems could be better anticipated/prevented by configuring the server correctly at inception.

Must I buy Windows Server again at every release?

Not necessarily. It is possible for a business to utilize a server for as many as 5-10 years if their feature and application requirements do not dictate upgrading sooner. This can create the opportunity occasionally to skip a version of the server OS. Lack of Microsoft or other security updates also sometimes dictate a server upgrade. The typical lifespan of a server within a business is 3-7 years. In the rarest of cases we have seen servers in continuous operation for as much as much as 15+ years.

Veterans of big business and government; AVAREN has the experience
needed to provide reliable business systems.