In Need of IT Consulting Services in Euless Texas?

AVAREN has the necessary systems in place to function as an extension of your company. AVAREN is computer repair & IT support consulting services for Euless Texas.

A Brief History of Euless

Euless (YOO-liss) is a city and suburb of Fort Worth located in Tarrant County Texas. Euless is considered a part of the “Mid-Cities” region of the larger Dallas Fort Worth (DFW) Metroplex. Population estimates for 2016 were approx. 60,000. Euless is made up of 16.3 square miles of land with almost no water. Euless is noted for having the largest population of Tongans outside of Tonga itself. It is thought that the Tongan community in Euless is made up of 2,500-3,000 persons. Dallas Fort Worth International Airport is partially within Euless. Otherwise the boundaries of Euless touch Arlington to the south, Bedford to the West, Irving to the East, and Colleyville to the Northeast.

Bird’s Fort was established at a site just south of the present city limits in 1841 which helped clear the way for settlers from the Peters Colony. The community began to be formed when a group of settlers led by Isham Crowley reached the confluence of Little and Big Bear creeks. On the eastern edge of present day Euless, a post office was established with the name “Estill’s Station”. A church, cotton gin, general store, and school followed shortly thereafter. Around 1876, a large shared community building was constructed which was used as a community hall, church and school.

In the spring of 1879 Elisha Adam Euless and his wife Judy purchased land south of Bear Creek. Over the next few years, they built a home and a cotton gin near where Euless Junior High is today. Later that year Euless was involved in helping to layout the path for a new road between Bedford and the Dallas County line. Euless worked to ensure that the road passed by “Grange Hall” which was on his property. Grange Hall in those days was used as a school and for other public functions. It is said that many in the community gave Euless much of the credit for the young community’s growth and subsequently wished to see the town named in his honor.

In 1892 Elisha Adam Euless defeated multiple candidates in the election of Tarrant County Sherriff. He was elected again in 1894. It is said that Euless was the first sheriff to office from the new pink granite courthouse that was constructed in downtown Fort Worth between 1893 and -1895. Euless passed away in 1911 and was buried in the Oakwood Cemetery in Fort Worth. For decades leading up to the mid 1930’s much of the community life of Euless would center around a general store run by the Fuller family,  the two largest churches (Baptist and Methodist), and the Euless School (built 1913).

Since then Euless has grown its population from 25 (1915) to a population of over 60,000 (2017). In recent years city officials have worked to preserve the city’s heritage through conversion of the Fuller House (first brick house in Euless) into the town’s museum. They have also worked to restore the Himes Log House (cabin – 1850’s) and the McCormick Barn (made from lumber salvaged from the tear down of Camp Bowie following WWI). All three of these buildings have been fully restored and located in Euless’ Heritage Park located at 203 Cullum Drive, Euless, 76040. Tours of Euless Heritage Park are available every month on the second Saturday between 1 and 5 p.m. Special arrangements can be made for larger groups. For more information call 817-685-1649.

AVAREN is proud to provide computer repair & IT support consulting services to the businesses of Euless Texas. 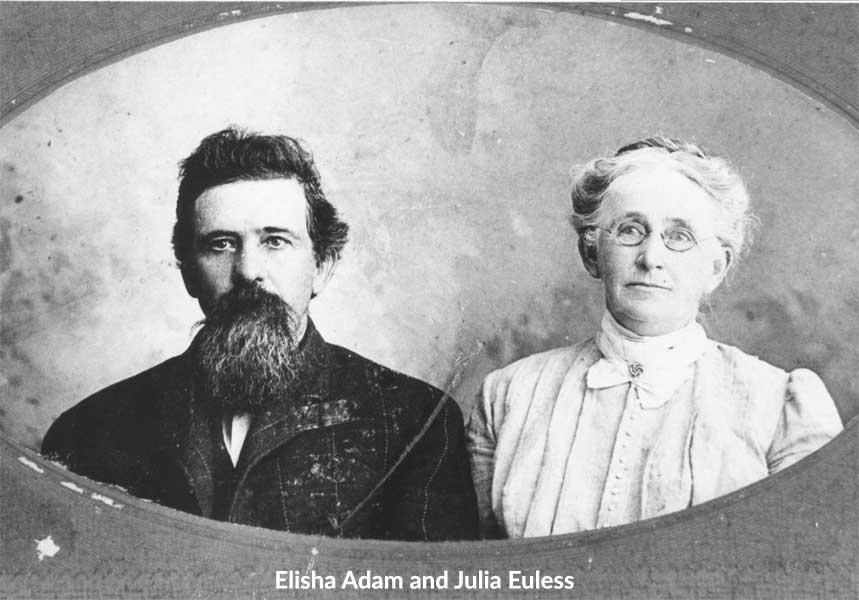 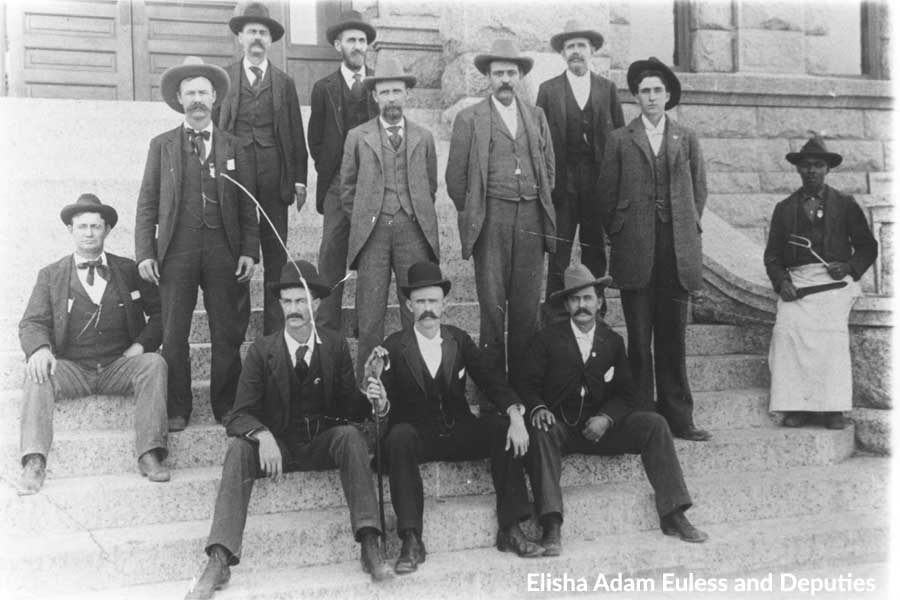 If you don’t see the answer to your questions here, please call us (214-379-4200) or fill out the contact form above. We will get back with you immediately. AVAREN provides computer repair & IT support consulting services to the businesses of Euless Texas.

Looking for Ongoing Computer Repair and IT Support Consulting Services in Euless Texas?