AVAREN has the necessary systems in place to function as an extension of your company. AVAREN is computer repair & IT support consulting services for Flower Mound Texas.

A Brief History of Flower Mound

Flower Mound is a northern suburb of both Dallas and Fort Worth (Texas) that spans both Tarrant and Denton counties. The town derived its name from a prominent 12 acre mound near the center of town. After the opening of Dallas Fort Worth International Airport (1974) a few miles to the south, the population of the area has rapidly expanded. In 2016 the town’s population was estimated to be roughly 70,000. Flower Mound is the only town (versus the legal entity of a city) in Texas with a population of greater than 20,000. In 2008 D Magazine ranked Flower Mound as the “Eighth Best Dallas Suburb”.

In the 1840’s and the beginning of the Peters Colony land grant, widespread settlement of North Texas begins. It is said that the now famous mound of flowers was used by a Presbyterian religious camps in the 1840s. In 1846 Denton County is officially established. Reverend Matthew B. Donald founded the Flower Mound Presbyterian Church in 1854. By the 1860’s, the Chisholm Trail is crossing through the Flower Mound area. It is estimated that in the decades following the civil war, that more than 6 million head of cattle would have passed up the trail.

In 1877, the Donald Academy was opened. The school served the area from 1877-1942 catering to first through tenth grades. Around 1880 Yoakley’s Store was started along with a blacksmith shop, cotton gin, and post office. It is said that Yoakley’s finally closed during the depression of the 1930’s. In 1914, approximately three quarters of a mile north of the “Flower Mound”, a new school is established called the New Donald School. Construction on Lake Grapevine began in 1952 and was completed in 1953.

It is said that in 1961, the town council wanted to incorporate the area as a distinct town in order to avoid being annexed by Irving. The town’s first mayor, Bob Rheudasil, served until 1968. In 1970, Edward S. Marcus and Raymond Nasher managed to acquire $18 million in guaranteed loans for the town through HUD’s “New Community” program. Marcus and Nasher’s vision for the planned community was elaborate, including involvement and offices in Flower Mound for then North Texas State University staff. Infighting amongst town residents about the direction of the town led to a number of contentious elections over the next 5 years. Some residents were even attempting to dis-annex a section of the town in an attempt to kill Marcus’ and Nasher’s plans. HUD had pulled their funding guarantees for the project by 1976.

In 1974, The Summit Club is formed. The Summit Club is Flower Mound’s oldest men’s service club. The club provides support and volunteers many local charities and events as well as hosting the “Easter Sunrise Service on the Mound”. “Western Saloon Night” the Club’s largest annual fundraiser. In 1978, the First Lewisville Independent School District begins operations in Flower Mound; Timber Creek Elementary serving K-5th is their first achievement. In 1981, Marcus High School (the first high school in Flower Mound) begins operations. In 1985 the Flower Mound Public Library has its ribbon-cutting.

The town began its own cable access channel (FMTV) in 1993. In 2003, the town council broke ground on Bakersfield Park. In 2006, the town had a groundbreaking ceremony for a Community Activity center which fully opened in 2008.  The Parks Board was created in 2007. Also in 2007, Texas Health Presbyterian Hospital Flower Mound broke ground on their new facility (opened in 2010).

AVAREN is proud to provide computer repair & IT support consulting services to the businesses of Flower Mound Texas. 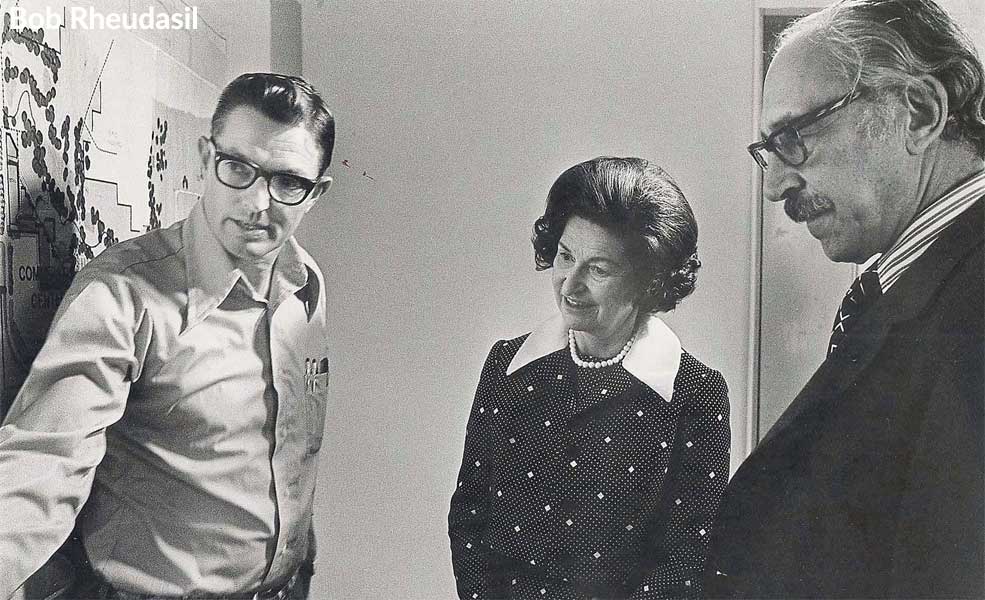 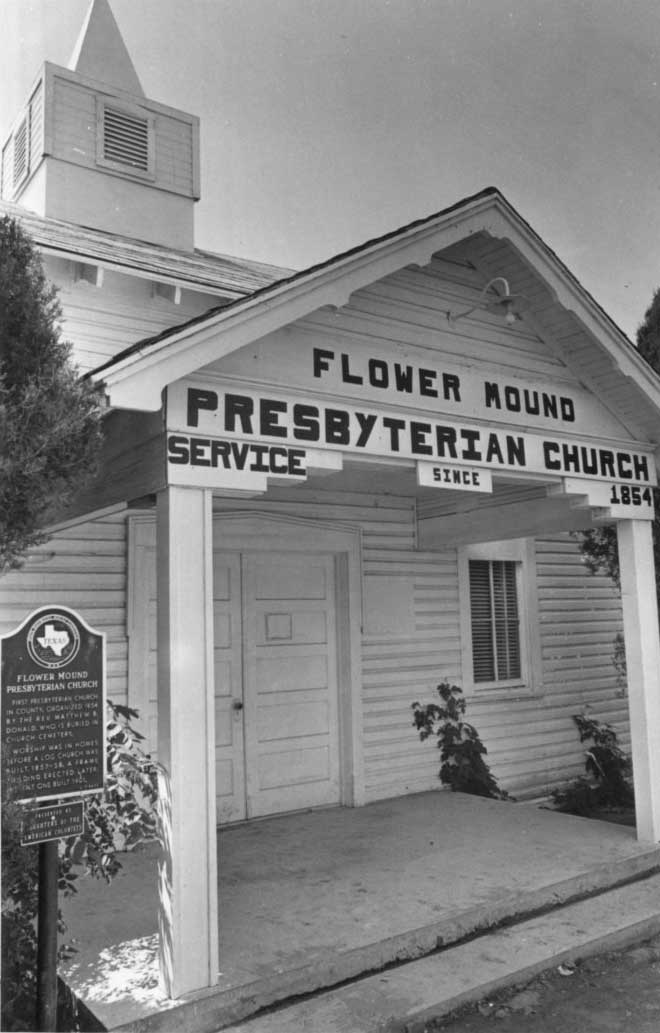 If you don’t see the answer to your questions here, please call us (214-379-4200) or fill out the contact form above. We will get back with you immediately. AVAREN provides computer repair & IT support consulting services to the businesses of Flower Mound Texas.

AVAREN’s IT consultants can assist your firm with specifying, deploying, and managing IT infrastructure. AVAREN assists roughly two dozen different businesses at any given time, so our team has a broad range of experiences to draw from when helping you with technology concerns. AVAREN offers a broad range of IT consulting services for the Dallas Fort-Worth. Call us today for a no obligation consultation. 214-379-4200. AVAREN provides computer repair & IT support consulting services to the businesses of Flower Mound Texas.