AVAREN has the necessary systems in place to function as an extension of your company. AVAREN is computer repair & IT support consulting services for Grand Prairie Texas.

AVAREN is pleased to provide computer repair and IT consulting services to the businesses of Grand Prairie.

Grand Prairie is a city spread across three different counties in North Texas (Dallas, Tarrant, Ellis). Considered a part of the “Mid-Cities” region within the larger Dallas Fort-Worth Metroplex, it had an estimated population of over 185,000 in 2016. This would make Grand Prairie the fifteenth largest city in the state in terms of population.

Although others mostly from the Peters Colony had already been living in the area (Goodwin, Jordan, and Lloyd families); Alexander McRae Dechman is said to have founded the city after learning (in 1863) that he could exchange his wagon and oxen in Dallas County for land. Dechman traded for just under 340 acres straddling the Trinity. After service with the Texas Confederate Calvary and other difficulties, Dechman filed a 50 acre town plat consisting with Dallas County.  In 1876, Dechman was compelled to give half his land to the Texas and Pacific railroad in order to ensure that they would built a route through the area. Dechman and his son Alexander worked in earnest to develop and operate numerous businesses in their new town. West Fork United Presbyterian Church (then Good Hope Cumberland Sabbath School) was founded in 1870 by Rev. Andrew Hayter.

Blamed on a clerical error, the Postal Service opened an office in Dechman but misread the forms and labeled the town “Deckman”. It is also said that the area had previously been referred to as “Grand Prairie” on railroad maps which caused further confusion. In an effort to quell any remaining confusion, the Postal Service designated their office “Grand Prairie” and the rest is history. In 1902 an interurban trolley service began between Fort Worth and Dallas. This shorted the trip from Grand Prairie to Dallas and Fort Wroth. Previously a trip from Grand Prairie to Dallas would have taken a day on horseback. Now travel from Fort Worth to Dallas through Grand Prairie was possible in only an hour and half. It took a few decades for the town to grow enough to warrant being incorporated as a city, but this finally occurred in 1909.

Grand Prairie’s newly incorporated downtown area was growing fast and attracted businesses such as: a barbershop, two blacksmiths, carriage maker, cotton gin, drug store, general stores, hardware, hat store, hotel, laundry, and lumberyard. After a business owner put down a cement sidewalk in front of his establishment, everyone else began doing the same. Fires regularly struck the city destroying businesses and offices alike. The concerns ultimately caused residents to call for a communal water system (1911), and a fire department (1917).

During and after World War I, Grand Prairie has had a relationship with aircraft and defense manufacturers and their affiliated suppliers. Over the years, the city has been host to Vought Aircraft Industries, North American Aviation, Lockheed Martin, and Aerospatiale Helicopter (Airbus). Many well-known airplanes and armament systems have been produced in Grand Prairie over the years such as: Consolidated’s B-24 Liberator, NAM’s P-51 Mustang, Vought’s F-8 Crusader, A-7 Corsair II, Scout rocket and MLRS missiles. Vought’s LTV Missile and Space division was eventually sold to Lockheed Martin which maintains operations in Grand Prairie today.

During the 1950’s aggressive efforts were made by the city council to annex surrounding areas. Although disagreements with Arlington, Duncanville, and Irving disrupted this progress; in the end the council managed to annex an additional 40 square miles of previously unincorporated area.

AVAREN is proud to provide computer repair & IT support consulting services to the businesses of Grand Prairie Texas. 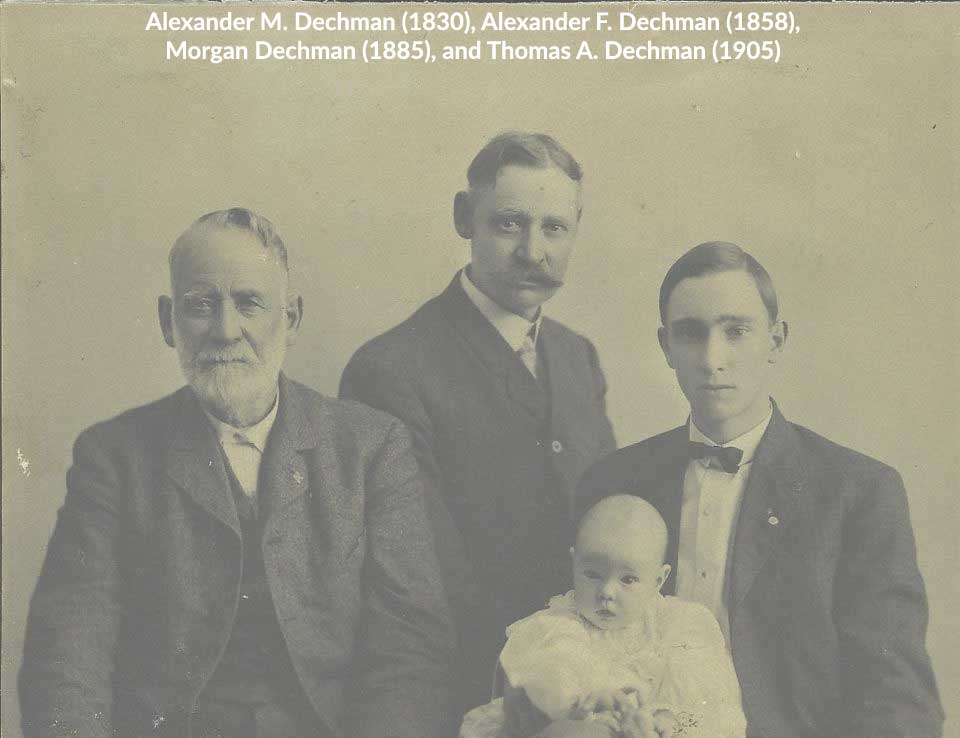 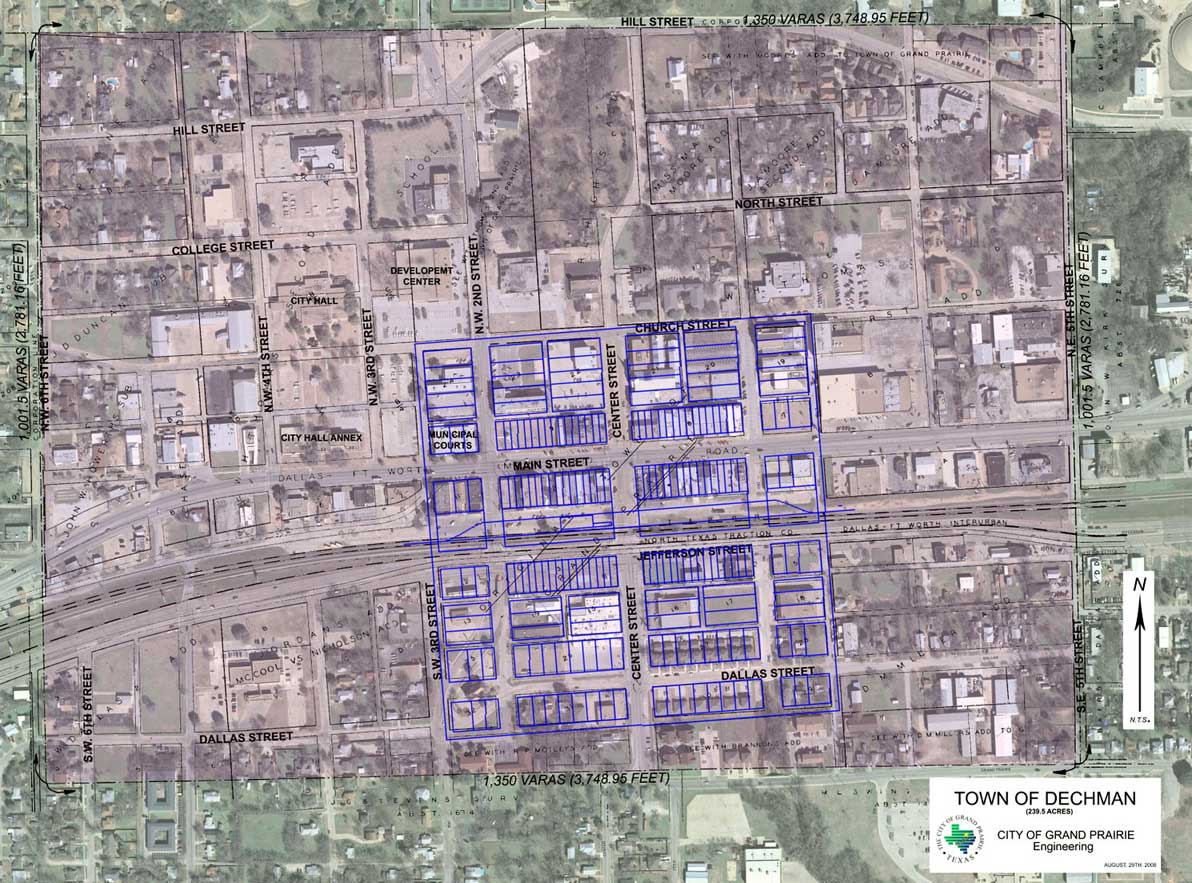 If you don’t see the answer to your questions here, please call us (214-379-4200) or fill out the contact form above. We will get back with you immediately. AVAREN provides computer repair & IT support consulting services to the businesses of Grand Prairie Texas.

Small businesses have to remain focused to be successful. At AVAREN our team endeavors to perfect IT security and business computing process automation so that the managers we work for can remain focused on what they do best. To this end, AVAREN provides a host of IT consulting services to small companies looking to eliminate their current technology roadblocks while more fixedly concentrating on the most pressing concerns within their business. If you wish to enhance productivity in your firm while turning more of a ‘blind eye’ to IT issues, call AVAREN and let us get started taking over much of the day to day management of your IT concerns. AVAREN provides computer repair & IT support consulting services to the businesses of Grand Prairie Texas.