AVAREN has the necessary systems in place to function as an extension of your company. AVAREN provides computer consulting & network services for the Dallas Fort Worth Metroplex.

AVAREN is proud to provide computer consulting & network services to the businesses of Haltom City.

A Brief History of Haltom City

Haltom City is a suburb of Fort Worth Texas in Tarrant County; and part of the larger Dallas-Fort Worth Metropolitan Area (DFW Metroplex). Six miles from downtown Fort Worth and 30 miles from Dallas, the population of Haltom City was estimated at almost 45,000 in 2017. Fort Worth, North Richland Hills, Richland Hills, and Watauga surround Haltom City almost entirely. Haltom City is surrounded by numerous large highways including, 26, 121, 183, 377, and Interstate 820. The city has a total area almost 12.5 square miles with less than a quarter of 1% being water.

Haltom City was organized under the Texas ‘Home Rule Charter’ on October 10, 1955. Since formation, management of the city has grown to include a range of services such as: drainage utilities, general administrative services, library, municipal court, parks, public safety (police and fire), public works, sanitation, water distribution, and wastewater collection.

During the years of the Republic of Texas, the area that would become known as Tarrant County was located within the “Robertson District”. Clashes between Indian tribes and settlers were frequent and bloody. General Edward H Tarrant was sent into the area to drive the Indians out of the area. The Battle of Village Creek in 1841 (present day Arlington), was the site of the first major conflict.  General Tarrant destroyed at least three Indian villages. His efforts proved to have been effective in the following years although the Comanche and Kiowa would continue raids into the 1870’s. Tarrant ordered Captain Bird to construct a fort near Village Creek in 1841. Although the fort was abandoned less than a year later, a treaty was signed with the many of the remaining Indian tribes in 1843.

After the treaty at Bird’s Fort, immigrants from the other territories began slowly pouring in the Texas frontier. The Congress of Texas began cutting deals with land companies in the hopes that these third party agents could do the leg work of enticing more settlers into the area. Large land grants were thus given to Peters Land Company and others. In 1845, a group from Missouri moved to Texas founding what would eventually become Southlake and Birdville. Over the next few years raids by the Indians persisted to the point where the founding of Camp Worth (Eventually Fort Worth, named after General William Worth/Mexican War) became necessary. With the addition of the growing Camp Worth, settlement of the area could commence with even greater fervor.

In 1849, the Texas legislature opted to establish a new smaller administrative territory out of the then much larger Navarro County. In 1850, Tarrant County was created with Birdville made county seat due to its central location. By 1860 the population of the county had grown to almost 6,000. 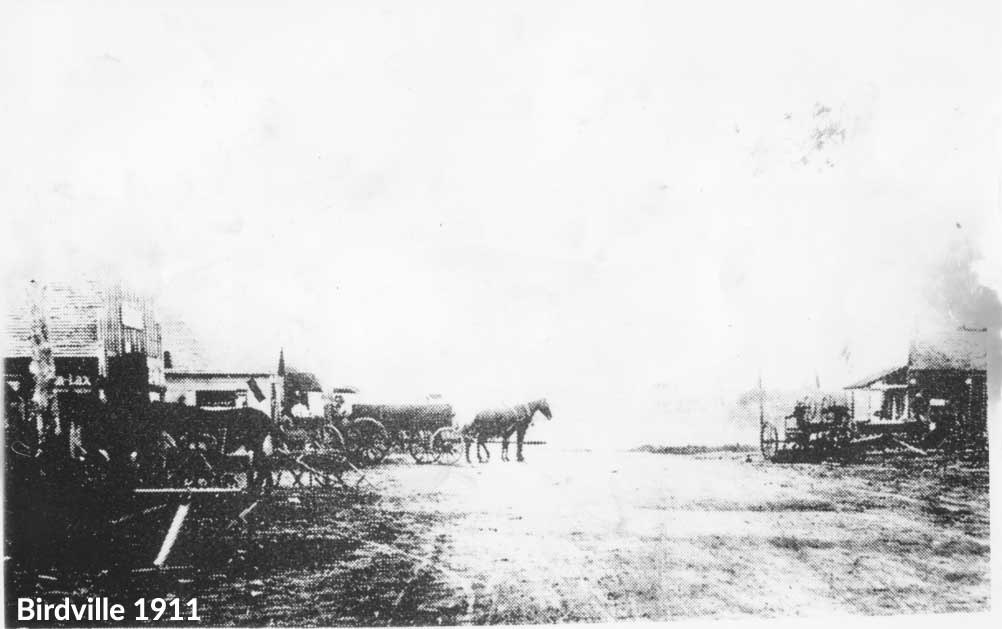 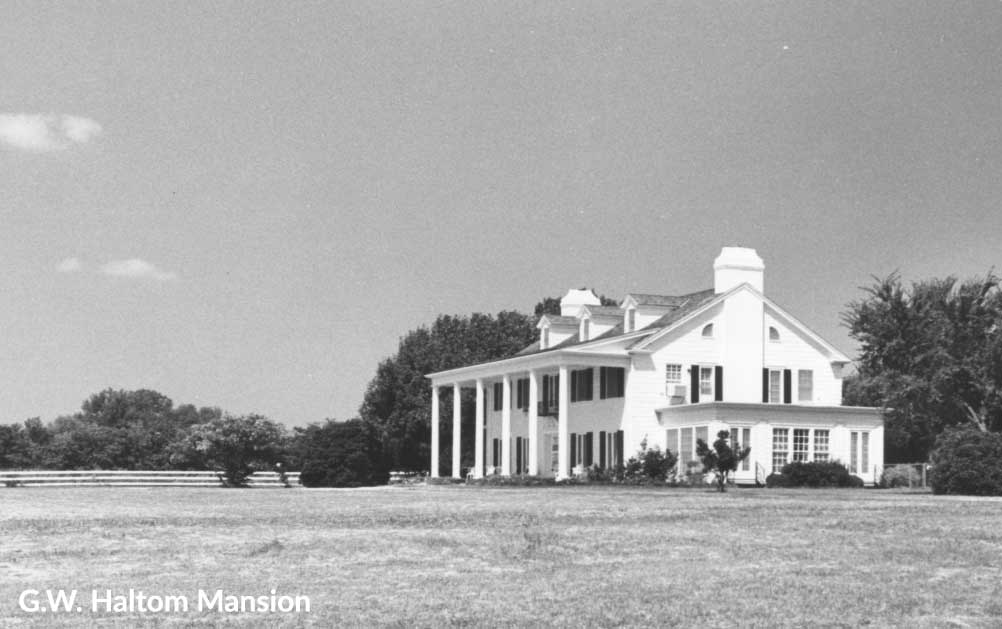 AVAREN’s IT consultants can assist your firm with specifying, deploying, and managing IT infrastructure. AVAREN assists roughly two dozen different businesses at any given time, so our team has a broad range of experiences to draw from when helping you with technology concerns. AVAREN offers computer consulting & network services for the Dallas Fort-Worth. Call us today for a no obligation consultation. 214-379-4200