In Need of IT Consulting Services in Hurst Texas?

AVAREN has the necessary systems in place to function as an extension of your company. AVAREN is computer repair & IT support consulting services for Hurst Texas.

A Brief History of Hurst

The city of Hurst Texas is considered part of the “Mid-cities” region of the Dallas Fort Worth metropolitan area or “Metroplex”. Hurst is considered a suburb of Fort Worth as they are both located in Tarrant County. In 2016 Hurst’s population was estimated to be at 40,000 with approximately 15,000 households. Hurst is surrounded by a number of other Fort Worth suburbs including: Bedford, Colleyville, Euless, Grapevine, North Richland Hills, and Richland Hills. Hurst is traversed by State Highways 121/183 as well as Interstate Loop 820.

Places of note within Hurst are: Tarrant County College, North East Mall, Hurst/Bell Helicopter Station, and Chisholm Park. In addition to a broad host of restaurants the city maintains multiple water parks and recreational facilities. The city’s largest employers at present are: Bell Helicopter Textron (3,550), North East Mall (and surrounding shops 2,600), Tarrant County College (500), Walmart (450), City of Hurst (380), Dillard’s (375), Macy’s (220), JC Penney (190), and Target (175). Hurst is a member of the North Texas Council of Governments Association. The NTCGA is supposed to facilitate cooperate and coordination between the municipalities of the area in an effort to work together while fighting waste and duplication.

There was almost no settlement of Northeast Tarrant County until the 1840’s. In 1841 Bird’s Fort was built in what is now North Arlington. The entrance to the new “Viridian” neighborhood is just west of the location of Bird’s Fort. The earliest families in the Hurst area were largely from Indiana. They included the Arwine, Anderson, Brown, Robertson, Sexton, and Souder families. The Arwine family gave 6 acres to the community for a school, church, and cemetery. The cemetery has been deemed an historic site.

In 1870, William Letchworth Hurst came to the area with his family settling about a mile north of present day Highway 10. In 1903 the Rock Island Railroad came to Hurst, looking to make a deal with him to traverse his land in their effort to connect Dallas and Fort Worth. Hurst agreed to allow the railroad through his property provided they built a local depot and gave it his family name. That year the Rock Island Railroad built “Hurst” station. By 1910 the community had fully taken on the “Hurst” name.

Hurst remained a small community throughout the first half of the twentieth century with Arlington stealing much of the “mid-cities” economic might away from them. This caused fewer and fewer trains to stop in the other mid-cities on their way between Dallas and Fort Worth; and the “mid-cities” fell on hard times. It is rumored that even the Hurst families themselves engaged in bootlegging to make their “ends meet”. In 1940 the Works Project Administration built a new school house in the community. In 1949 the Souder family allowed a portion of their store to become the town’s post office. In 1951 things began to change rapidly for Hurst when Bell Helicopter opened a new facility in the area. In 1952 Hurst incorporated as a city with a population of only 2,700 residents. Other notable developments in the region that have affected Hurst’s growth have been: the opening of Tarrant County College in 1968, the opening of Northeast Mall in 1972, and opening of Dallas Fort-Worth International Airport in 1974.

AVAREN is proud to provide computer repair & IT support consulting services to the businesses of Hurst Texas. 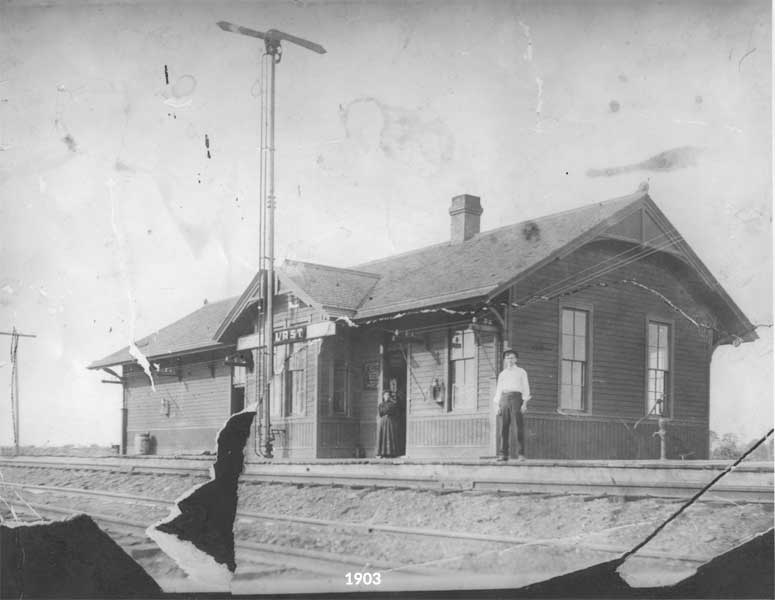 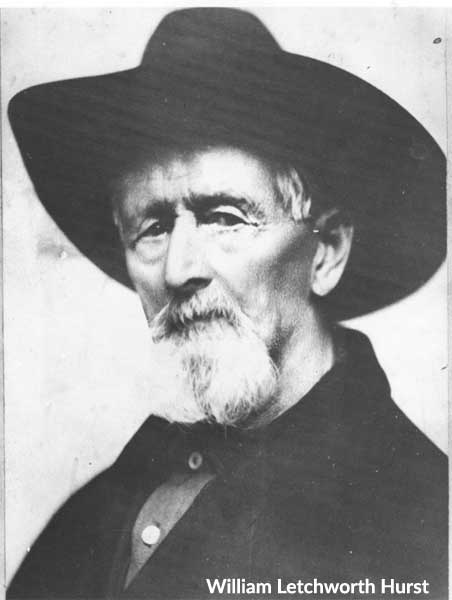 If you don’t see the answer to your questions here, please call us (214-379-4200) or fill out the contact form above. We will get back with you immediately. AVAREN provides computer repair & IT support consulting services to the businesses of Hurst Texas.