In Need of Computer or Network Services in Irving Texas?

AVAREN has the necessary systems in place to function as an extension of your company. AVAREN is computer repair & IT support consulting services for Irving Texas.

AVAREN is proud to provide IT Support Consulting Services & Computer Repair to the businesses of Irving Texas.

A Brief History of Irving Texas

The city of Irving is located in Dallas County Texas. Irving borders with and is a suburb of Dallas. In 2016 Irving was estimated to have almost 240,000 residents, which would put it within the 15 largest cities in the state. A portion of Dallas/Fort Worth International Airport is within the city limits of Irving.

Within Irving is the developed area of “Las Colinas”. Originally known as “The Little Ranch of the Hills” or “El Ranchito de Las Colinas”, Las Colinas was originally planned by Texas Real Estate developer Ben H Carpenter. During the construction boom of the 1980’s, Las Colinas became a hot destination for companies wishing to relocate their headquarters to more welcome business climates. Through the visionary leadership of Ben Carpenter and others like him, Las Colinas became the home to numerous national and international brands such as Exxon Mobil, Flowserve, Fluor, Kimberly-Clark, La Quinta, Michaels, Mission Foods, Trend Micro, and Verizon. Other organizations with headquarters or major offices in Las Colinas include Abbott Laboratories, Accenture, AT&T, BlackBerry, Boy Scouts of America, Citigroup, General Motors Financial, Microsoft, NEC, Nokia, Oracle, TXU Energy, and Westwood One. In January 2011 the Irving Convention Center as well as a new entertainment district were completed.

Irving (originally Gorbit then Kit) was founded in 1903 by Otis Brown (with his wife Netta Barcus Brown) and Julius “Otto” Schulze. In 1902, the two men had worked in the area surveying for the Rock Island Railroad. They concluded that the now “downtown” area would be a good place to found a town, so they bought land and set out doing exactly that. They bought the 80 acres they needed from the Britain family and set about doing all of the necessary work to plot and survey out their future town. The town of Irving voted to incorporate in April of 1914. Although Otto Schulze left the area for some decades due to his wife’s health concerns, he founded the town’s first lumber company. Schulze did return to Irving in the late 50’s and remained for the rest of his life.

The Brown’s however remained in Irving, and were instrumental in those early years of the community. Mrs. Brown served as an area schoolteacher, real estate salesperson, and was chairwoman of the Irving Chapter of the American Red Cross during the first world war. Mr. Brown served as the town’s first mayor, built homes, surveyed land, sold real estate, owned a golf course, and farmed. Their home was the first constructed in the town. Their youngest son Lynn would also serve as the town’s mayor between 1959 and 1967. A statue of Otis Brown and Otto Schulze was erected in Irving’s Centennial Park.

In October 1971, Texas Stadium opened in Irving. It was located to the North East of the Intersection of 183 and Loop 12. The stadium was known for having a giant hole in its unfinished roof and for its then enormous seating capacity of over 65,000. The stadium was home to the Dallas Cowboys NFL football team from its opening until 2008. In 2009 the Dallas Cowboys moved to the newly completed AT&T stadium in nearby Arlington. Texas Stadium was destroyed in a controlled implosion in April of 2010.

AVAREN is proud to provide computer repair & IT support consulting services to the businesses of Irving Texas. 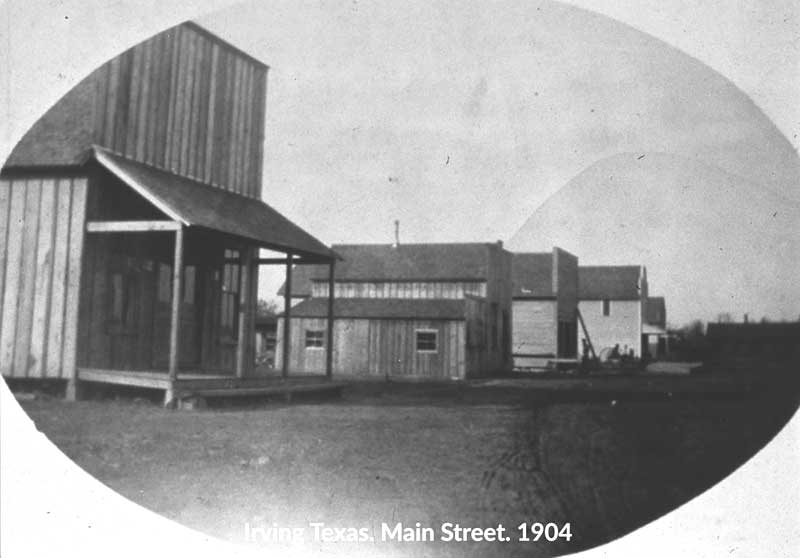 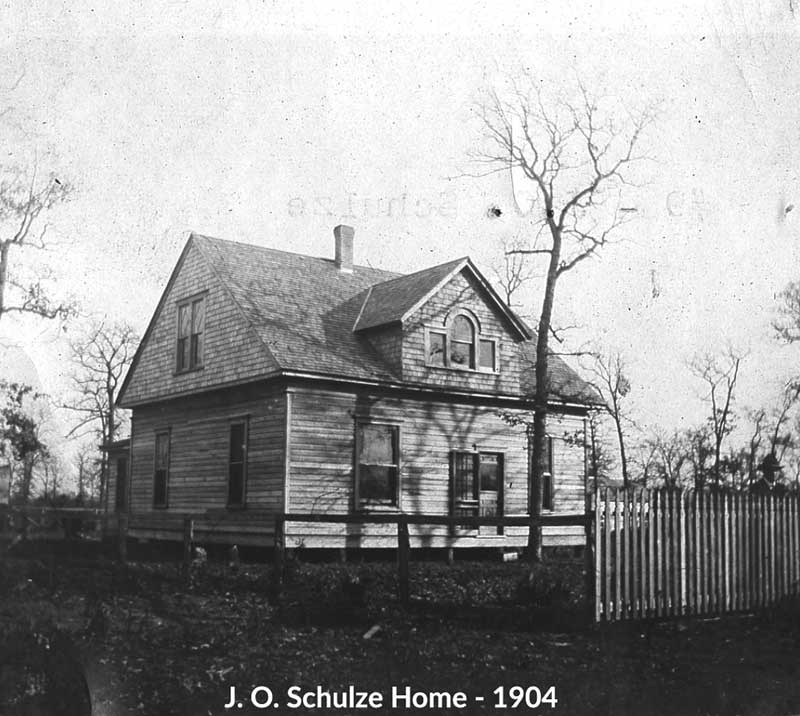 If you don’t see the answer to your questions here, please call us (214-379-4200) or fill out the contact form above. We will get back with you immediately. AVAREN provides computer repair & IT support consulting services to the businesses of Irving Texas.

Small businesses have to remain focused to be successful. At AVAREN our team endeavors to perfect IT security and business computing process automation so that the managers we work for can remain focused on what they do best. To this end, AVAREN provides a host of IT consulting services to small companies looking to eliminate their current technology roadblocks while more fixedly concentrating on the most pressing concerns within their business. If you wish to enhance productivity in your firm while turning more of a ‘blind eye’ to IT issues, call AVAREN and let us get started taking over much of the day to day management of your IT concerns. AVAREN provides computer repair & IT support consulting services to the businesses of Irving Texas.

Looking for Ongoing Computer Repair and IT Support Consulting Services in Irving Texas?