In Need of IT Consulting Services in Mansfield Texas?

AVAREN has the necessary systems in place to function as an extension of your company. AVAREN is computer repair & IT support consulting services for Mansfield Texas.

A Brief History of Mansfield

Mansfield is a suburb of Fort Worth located primarily in Tarrant County Texas (also Ellis and Johnson). It is considered part of the larger Dallas Fort Worth Metroplex. In 2016, the city had an estimated population of over 65,000. In 2014, Money Magazine ranked Mansfield the seventeenth best place to live in the United States. Mansfield has been in this list numerous times, and is currently believed to be the 15th most affluent area in Texas.

Many of the first wave of settlers into the North Texas region were enticed by land offerings via the Peters Colony. The state legislature had given the Peters Colony title to a massive swath of North Texas in the hopes that Peters (William S.) could entice others to settle in the area. Bribed with offers of as much as 640 acres per man, settlers (mostly from the other territories) began slowly pouring into the area.

In 1849, the U.S. Army established Camp Worth to help protect the farms scattered across the North Texas frontier. By the early 1850’s the area east of the fort was fairly well protected and settled. In 1853, the Gibson family began moving to the area and settled roughly four miles northwest of present downtown  Mansfield. Ultimately becoming known as the “Gibson Community”, this settlement had a church and school as early as 1860.

By 1856, R.S. Man and Julian Feild had come to the area and began building a three story brick gristmill (flourmill) at the crossroads that ultimately became downtown Mansfield. Their mill, which was eventually the first to utilize steam power in the region, had a relatively high output and was able to serve customers in dozens of surrounding counties. Field built numerous other businesses including an inn and a general store. By 1860, and the beginning of postal service to the area, the small town was starting to take shape.

During the Civil War is was apparently common practice for businesses to donate 10% of their output to the Confederacy. Man and Field created large oxen driven wagon trains of meal and flour, delivering them as far away as Shreveport Louisiana and Jefferson Missouri. Surprisingly, the area around Mansfield prospered in spite of the war; and over time began to become known as “Mansfeild”. The name of the town was commonly misspelled and people eventually accepted the town’s new name of “Mansfield”. Serving as a commercial hub for the area, Mansfield officially incorporated as a city in 1909.

AVAREN is proud to provide computer repair & IT support consulting services to the businesses of Mansfield Texas. 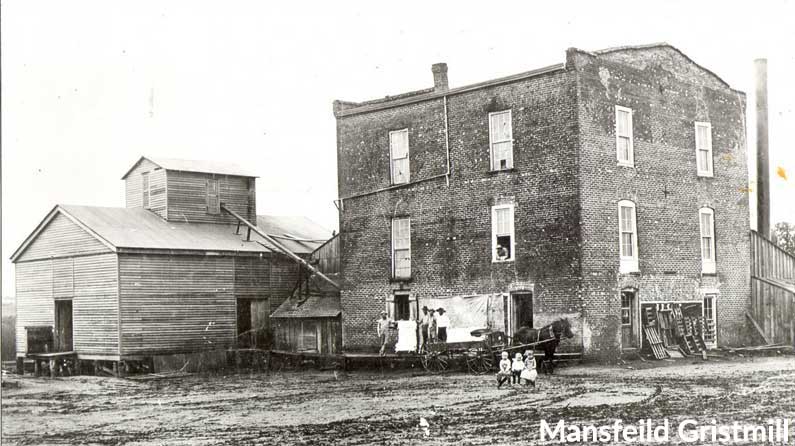 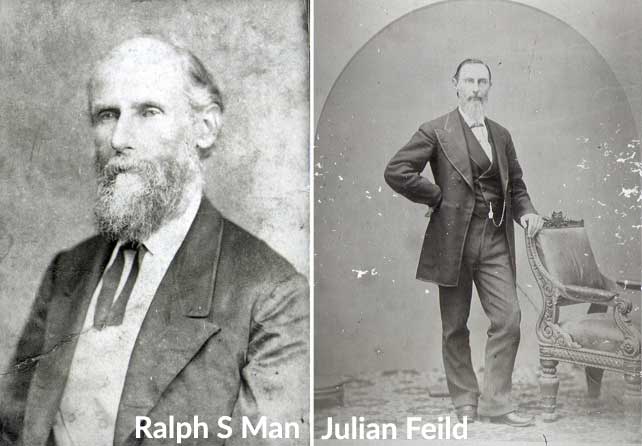 If you don’t see the answer to your questions here, please call us (214-379-4200) or fill out the contact form above. We will get back with you immediately. AVAREN provides computer repair & IT support consulting services to the businesses of Mansfield Texas.