AVAREN has the necessary systems in place to function as an extension of your company. AVAREN is computer repair & IT support consulting services for Southlake Texas.

A Brief History of Southlake

Southlake has a non-profit organization belonging to Sister Cities International. The group has relationships with 2 sister cities in China (Wuzhong) and Japan (Tome). The sister cities engage in adult delegations, as well as cultural and student exchanges.

The Southlake area was first settled by pioneers in the 1840s as part of the original Peters Colony. Shortly thereafter (as part of the “Missouri Colony” in the early 1840’s), Richard Eads and Rachel Harris came to Texas with their families. They were married after having arrived. Richard Eads is the first name listed in official Tarrant County documents as having owned land near the Old Carroll School. It is thought that after a period of drought they decided to move on to California.

In the years preceding Southlake becoming legally recognized as a city, the area had previously been comprised of the communities of Dove, Jellico, Union Church, and Whites Chapel. Southlake remained largely a rural community until the decades following the construction of Dallas Fort Worth International Airport and was not incorporated until 1956.

Many now say that the father of Southlake, or at least the modern father; was Clovis Monroe (CM) Gordon.  It was in 1956 that it became apparent that Hurst was looking to annex unincorporated areas including what are now Colleyville, Southlake, and Westlake. CM and his wife went to work organizing the incorporation of their own new town of “Southlake”. In late September 1956 a vote was held at the old Carrol School (30 for & 24 against). The fledging town was less than 1.75 square miles in size and with only 200 townspeople.

AVAREN is proud to provide computer repair & IT support consulting services to the businesses of Southlake Texas. 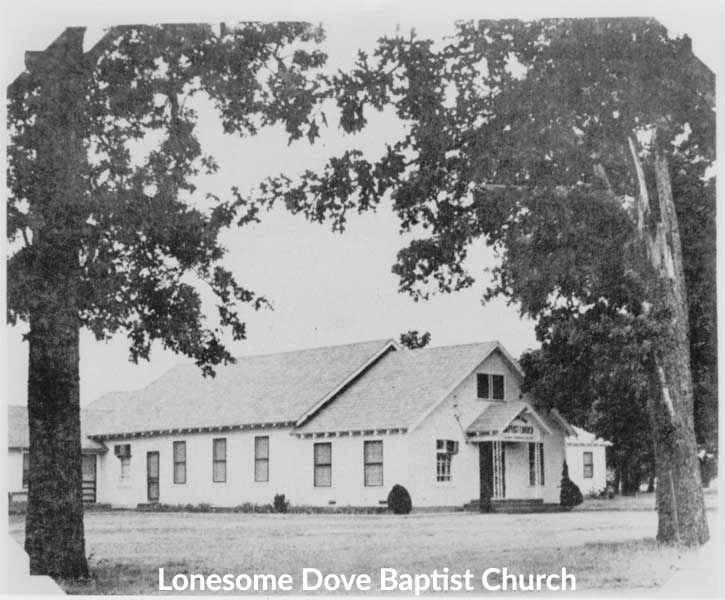 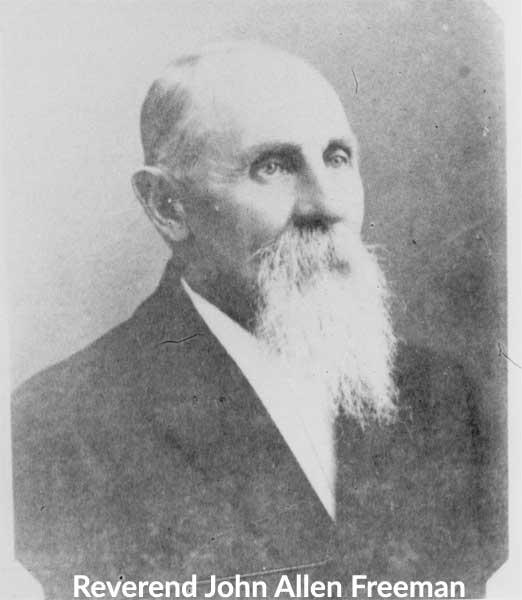 If you don’t see the answer to your questions here, please call us (214-379-4200) or fill out the contact form above. We will get back with you immediately. AVAREN provides computer repair & IT support consulting services to the businesses of Southlake Texas.

AVAREN’s IT consultants can assist your firm with specifying, deploying, and managing IT infrastructure. AVAREN assists roughly two dozen different businesses at any given time, so our team has a broad range of experiences to draw from when helping you with technology concerns. AVAREN offers a broad range of IT consulting services for the Dallas Fort-Worth. Call us today for a no obligation consultation. 214-379-4200. AVAREN provides computer repair & IT support consulting services to the businesses of Southlake Texas.