Which Type of Microsoft Office Should a Business Buy Today? 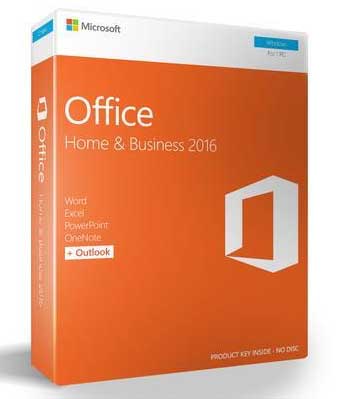 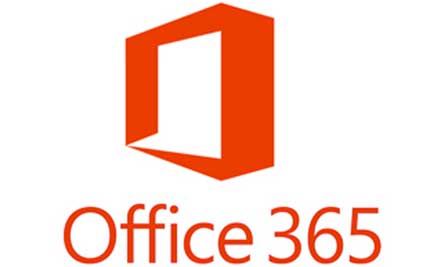 Changes to the e-mail registration requirement for retail purchases of the Office suite have made managing the licensing for fleets of machines unwieldy. The issue pertains to being compelled to tie every retail license to a specific e-mail address. This requirement makes managing the retail licenses harder than necessary, especially when employee turnover occurs. This (e-mail) registration requirement is what forced us initially to re-evaluate this situation.

At a cursory glance (from a cost perspective alone) it may seem that the outright retail purchase of the Office suite could make sense, but this is only true for a fixed period of time between 24 and 60 months which I will explain.

Thus when doing a cost analysis (assuming a user would get a new retail copy of the Office suite every 5 years) the only period of time in which it could be argued that outright purchases of retail licenses make more sense is between months 24 and 60. During the first 24 months or after 60 months, the cost to the business is roughly the same.

The new subscription packages host a plethora of new features that don’t exist in the retail version. These include:

Up to Five Installations for the Price of One

With a single monthly subscription a user can install the Office suite on up to 5 separate devices (work and home machines, laptop, mobile devices, etc.) This is a real game changer. Thus when considering the situation in its totality, it would seem that there is no longer any justification for groups (that expect to remain in business) to continue to support or purchase the retail version of Microsoft Office.

With the cost being roughly the same over a period of years, the lack of a long term commitment, the elimination of the management headaches associated with the retail licenses, the subscription model being more feature rich and convenient in a multitude of ways, and the fact that you get up to 5 installs for the price of 1 with the subscription; Microsoft has changed the playing field enough so that in most situations and for most businesses, the subscription model now makes the most sense.

Be On The Alert for Bogus Software Retailers

There are now unscrupulous retailers infiltrating the online shopping areas of most of the major search engines. These companies appear to be legitimate, have tons of great reviews (bogus or only exist for a short period of months into the past), etc; but their prices are too good to be true when compared to that of large legitimate well known retailers. It turns out what these criminals are doing (from overseas generally) is they are selling Microsoft Developer Network demo licenses that will activate often for a limited period of time but were not intended for retail sale. We’ve had customers purchase these licenses only to have to purchase them again from legitimate retailers. If it is too good to be true, etc. Like a ponzi scheme, these unscrupulous retailers eventually disappear once the complaints start stacking up, they then re-invent themselves under a new brand name and start the scam all over again.